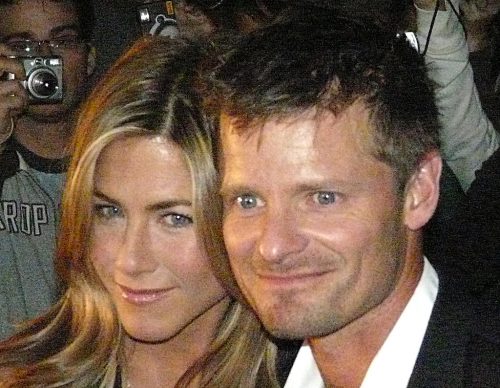 “2”   Steve Zahn, 51: “Nothing exists in one dimension for you, and three is also too few, because you are understanding things on levels unexplainable.” Scorpio

I can kinda agree with the first part — multiple dimensions appeal to me.  I even read a couple of books about theoretical physics with the emphasis on string theory by Brian Greene. I believe.

He tried to explain how to get your brain around the mathematics it takes in 11 or 14 dimensions just to theoretically synchronize a universal theory of physics that eluded Einstein.

But, I can’t really say I agree with the last part. I realize I can’t speak for Henry Winkler, but this just isn’t what I hoped for.

“2”   Steve McQueen (1930 – 1980): “The most beautiful things have something unpolished about them to keep them accessible and imperfect.” Aries

“2”   Steve Smith, 30: “You’re observant, clever and convincing.  The bottom line is that you can sway people, and this is both a power and a responsibility.” Gemini

Well, let’s hope so.  But, is this really wisdom I can share and without feeling foolish?

Now, this seems the opposite of a quote someone else attributed to Einstein, I think.  So, nope, not going to claim it.

I’m not really sure who Aoki is, but his Holiday Tau just doesn’t do it for me.  I hope it works for him, you know?

“2”   Steve Aoki, 41: “You’ll so easily see how things are working and continue to work even better once you make adjustments.” Sagittarius

So day one, how’s this experiment progressing?

I have to say below expectations.

For instance,  I’ve been curating articles about the Western states.

Huh?  What if the Holiday Tau for  Steve Carrell, 57; Steve Martin, 74; Steve Wozniak, 69 signals that the way it is today doesn’t predestine me to having a second sucky day.

After all one year is a long time, if it ends up not being worth it.