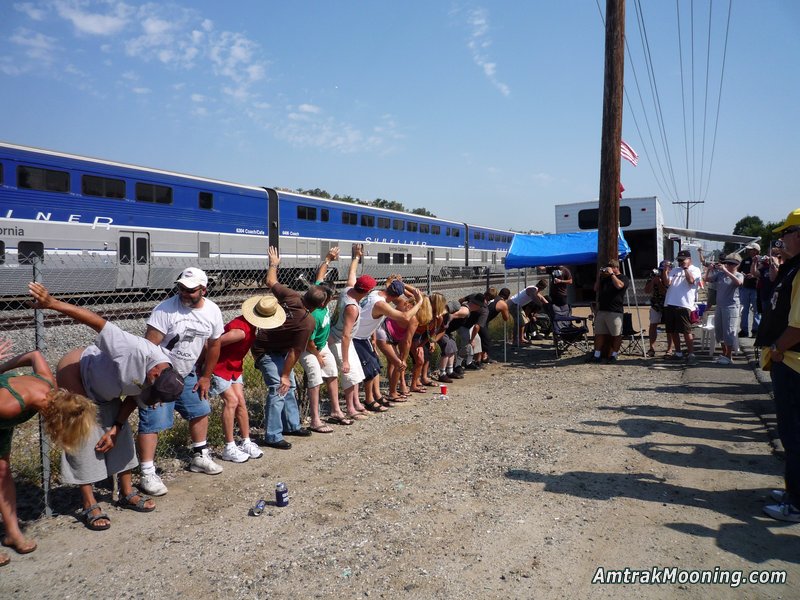 2 Replies to “Mooning the Merry-Go-Round”